So, Anime North was last weekend. The Friday has thus huge flea market 'Nominoichi' where weebs sell their unwanted anime merch. This guy had a few boxes of character designs books, story boards and animation cels, including Cardcaptor Sakura. So I got haggled this one with Tomoyo, Sakura, Li and Kero from the final episode from $130 CAD to $105 CAD. I was happy with that but then I realized Junko Iwao, the voice of Tomoyo, was a guest a the con and doing hour long autograph sessions each day. So after two hours of waiting in the line, for the line for the line, to ensure I was 9th line, I got her to sign it.

Fun fact: I had to explain to the mid 20's translator what a 'cel' was. She was stressing that Iwao would only sign official merch and thought I had a piece of FAN ART. :/ 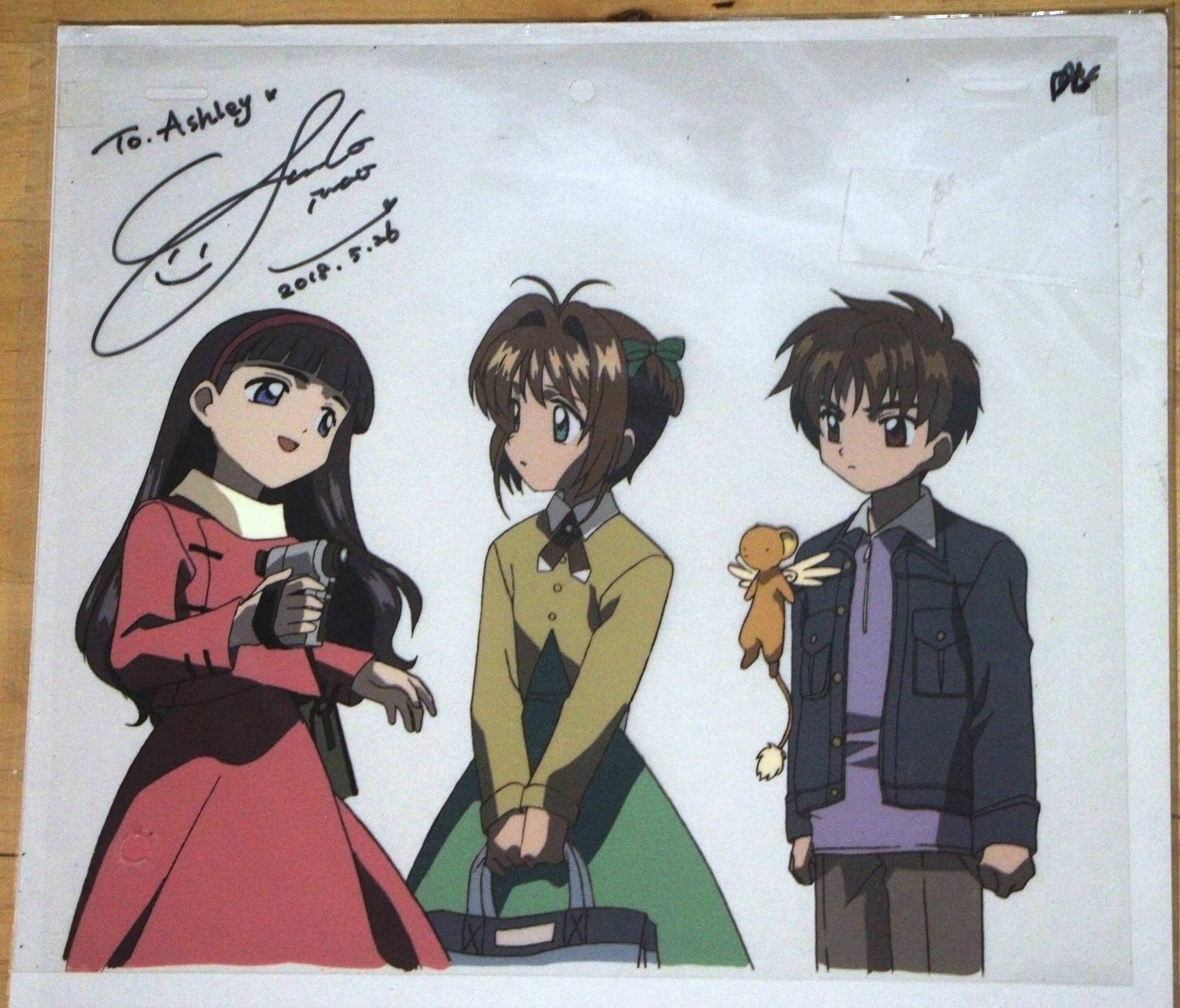 Same from from the Blu-Ray: 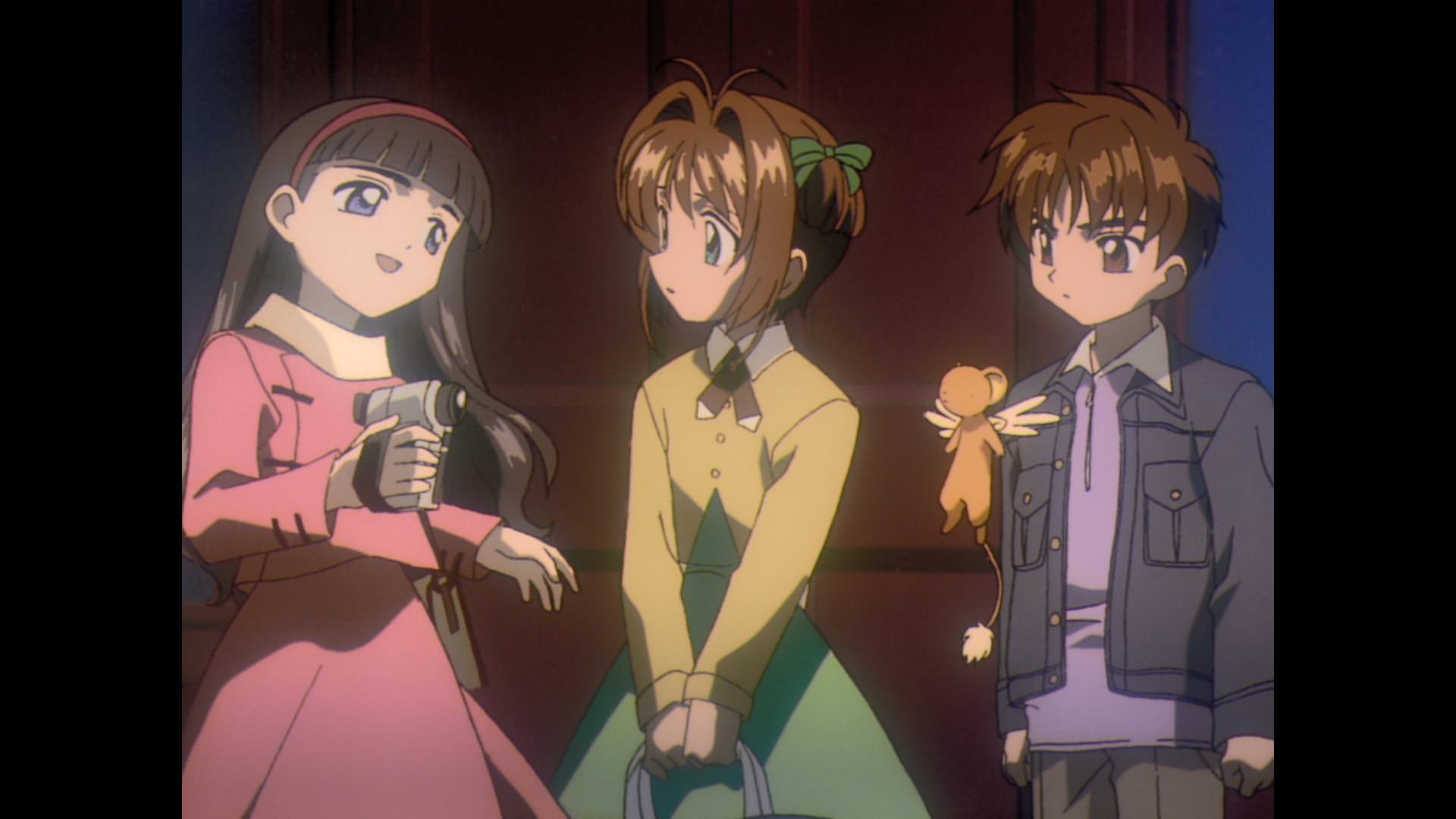 Now I just need to spend the next ten years hunting down Tange, Kumai, and Hisakawa at cons to sign above their respective characters. D:
Top

You missed out on Hisakawa...would think she might come again however.

Man, another rare sighting in Toronto that i missed.
Top

Man, another rare sighting in Toronto that i missed.

Yeah but I wouldn't have cared earlier. My 'drives' at anime cons has shifted over the years. In the last few years is the only time I got more serious about what I watch, merch, and personalities and such. Pretty sure I passed over that same seller of cels 2 years ago and it's likely that same cel was in their boxes that year too. But since I work in the film industry, just having a piece of animation, from when it was a photographic process instead of purely put together in a computer. It was a neat artifact and only after I got it did I think 'Better get Iwao-san to sign this! :3'
Top
Post Reply
5 posts • Page 1 of 1

Users browsing this forum: No registered users and 3 guests