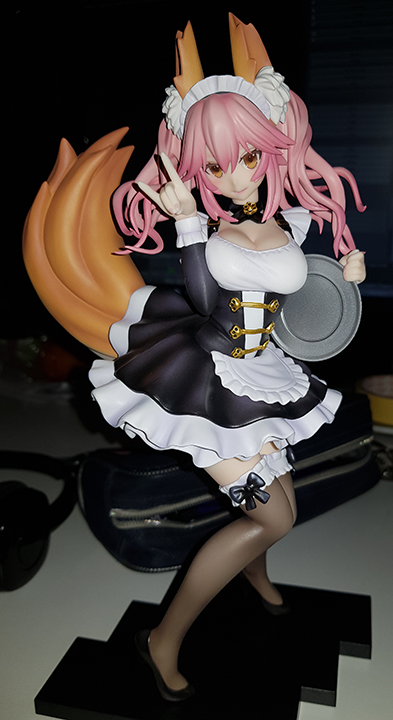 Got me this not too long ago. Kinda disappointed - quality is pretty poor for a 12k yen buy(mandarake unopened). Retail price is like 14k? Kinda cheap paintjob that doesn't hold up to close scrutiny. Nasty scuff on the arm, one leg was kinda loose and rattling about. Though I managed to shove it back tight.

Definitely gonna raise an eyebrow at any union creative figures I ever consider buying in the future.

Though the raising prices in recent years really hurts. Figmas having doubled in price since I started buying the damn things is kinda a shocker.
Top 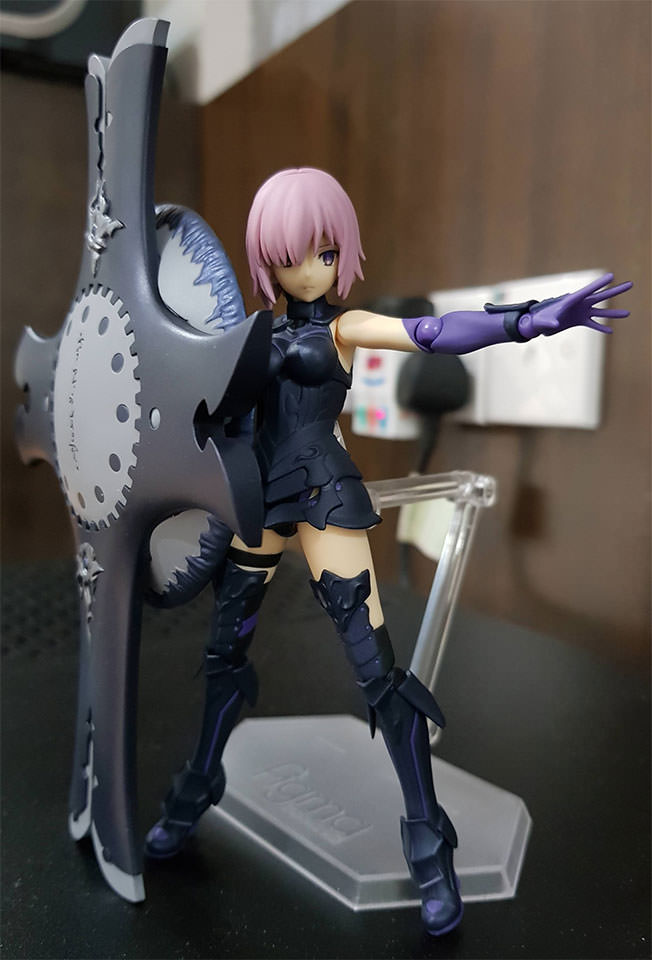 Better get used to figmas costing nearly double what they used to half a year ago.
Top

Why the sudden increase? The exchange rates haven't taken that much of a beating......
My MAL profile, not as a noob, though.....

The figures themselves have increased in price. I'm also from Malaysia and our currency is in a bit of a shit spot. It's kinda a gradual over time thing too, not so much sudden. Though it does feel sudden to me since I haven't been buying figmas recently, though I find myself wanting some now.

But just comparing a bit, this figma costs 6000 yen. The Kos-Mos figma from 2011 which came with way more accessories and bits only costs 4500 yen. Kos-Mos would have been a premium figma, high price but comes with plenty of cool bits(dual gatling guns, cool beam saber thing, sword arm parts).

A more vanilla figma would be around 3000 yen back then. Most vanilla figmas now are around 6000 yen with the ones with more bits such as Kancolle Iowa(ship girl with tons of cannons and stuff) easily costing 10k.

Quality has come a long way granted, inflation is also a thing but it hurts.

Don't get me started on scale figures... while like Alter stuff has kinda increased their quality along with the price - other makers not so much. 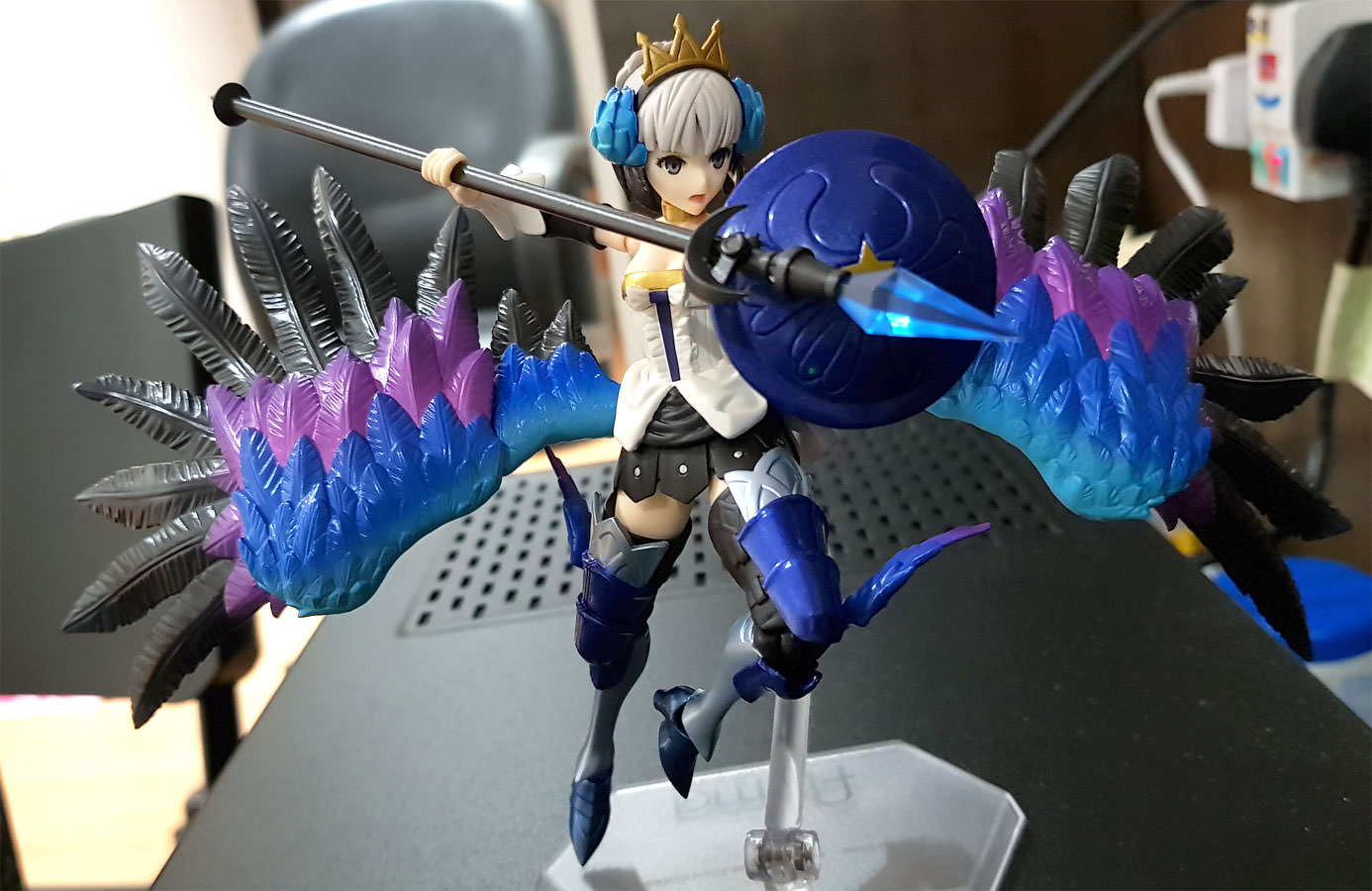 And this is officially my most expensive figma ever.

Regular Gwendolyn - 4500yen on Mandarake. This was what I was planning on getting. Then I saw EXCLUSIVE GWENDOLYN WITH BIG WINGS.

Well I couldn't live with just regular Gwendolyn after finding out about such a thing. After mulling over it and being indecisive, I eventually managed to nab one at 10k yen. It stings but it does look quite glorious.
Top
Post Reply
4 posts • Page 1 of 1