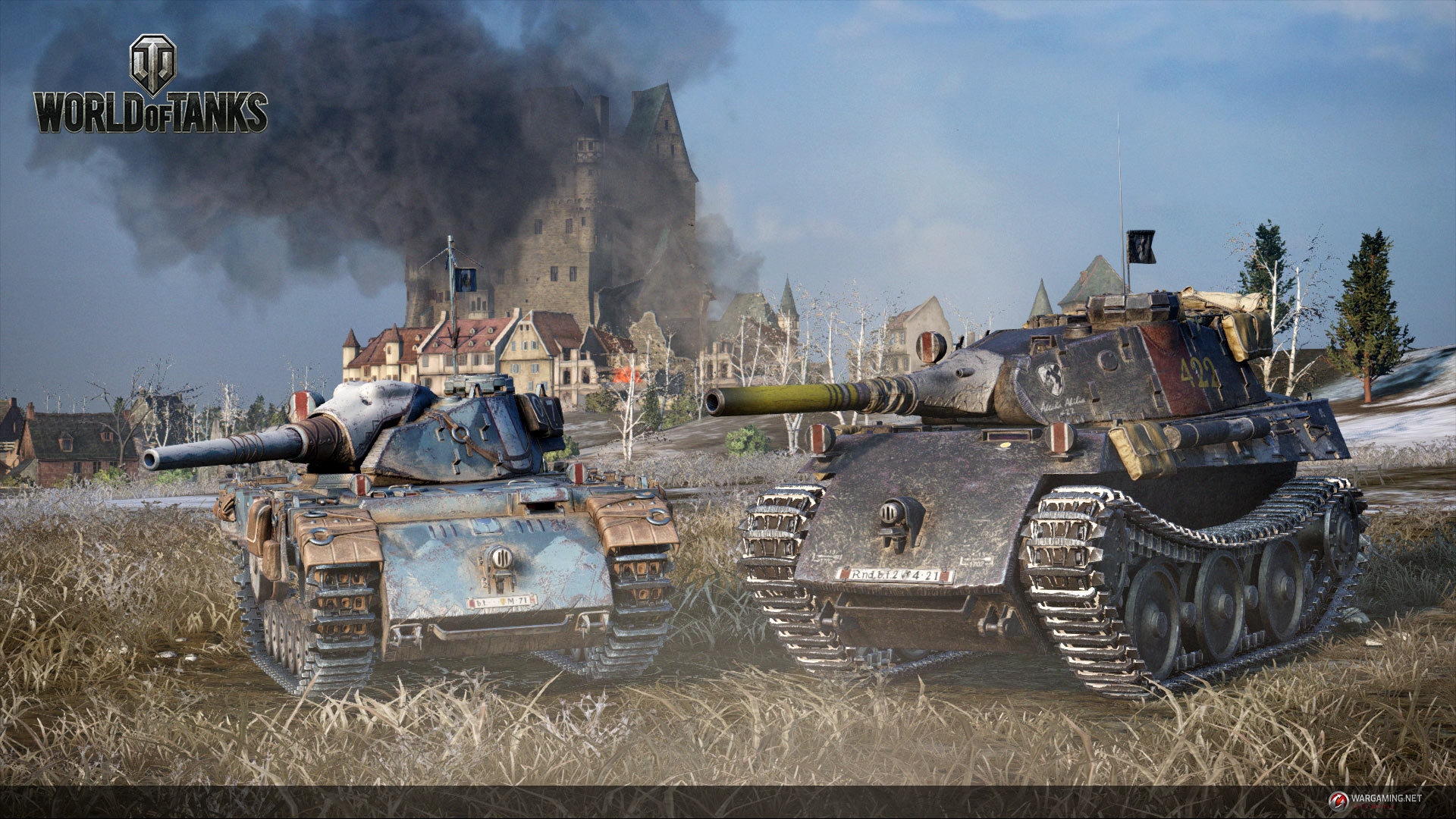 WG is everywhere! But I think I'll stick to World of Warships.

Man almost want to play WoT for this.